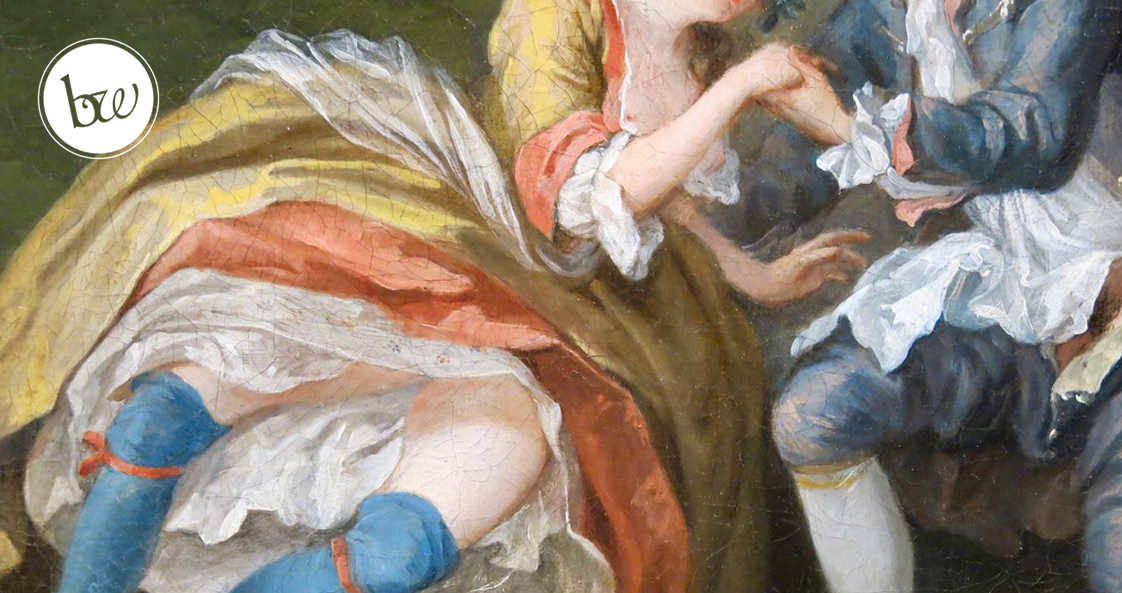 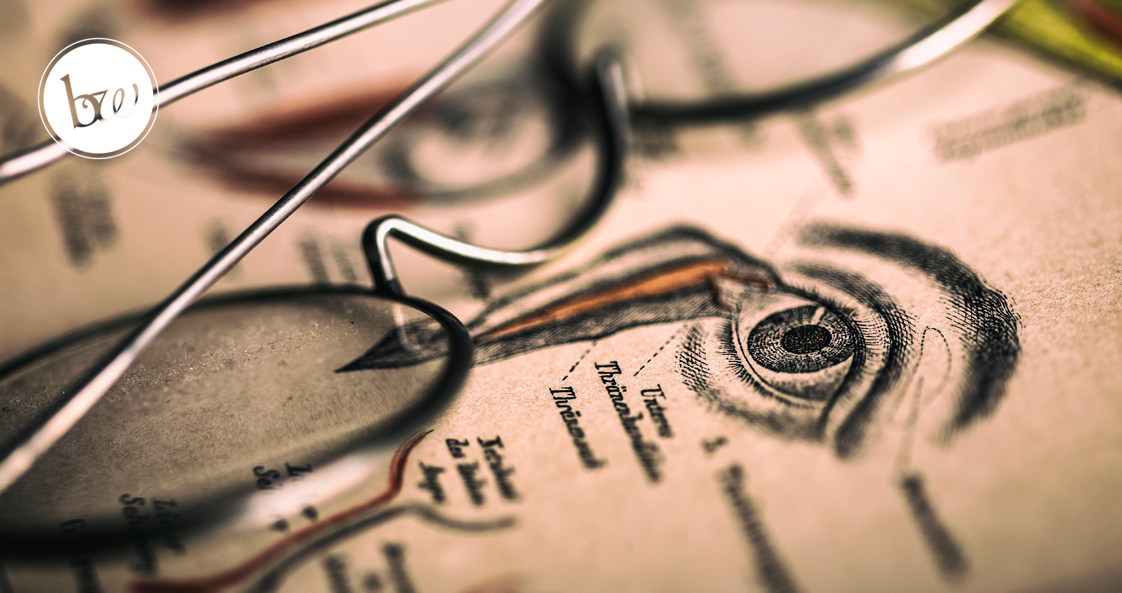 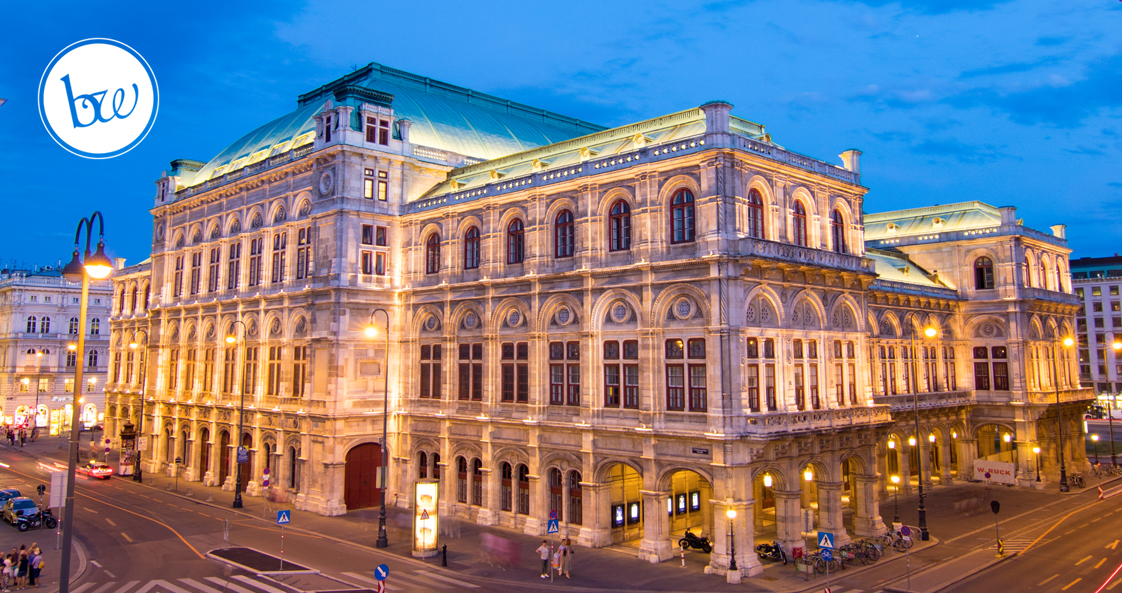 It is undoubtedly one of the world’s preeminent opera houses. 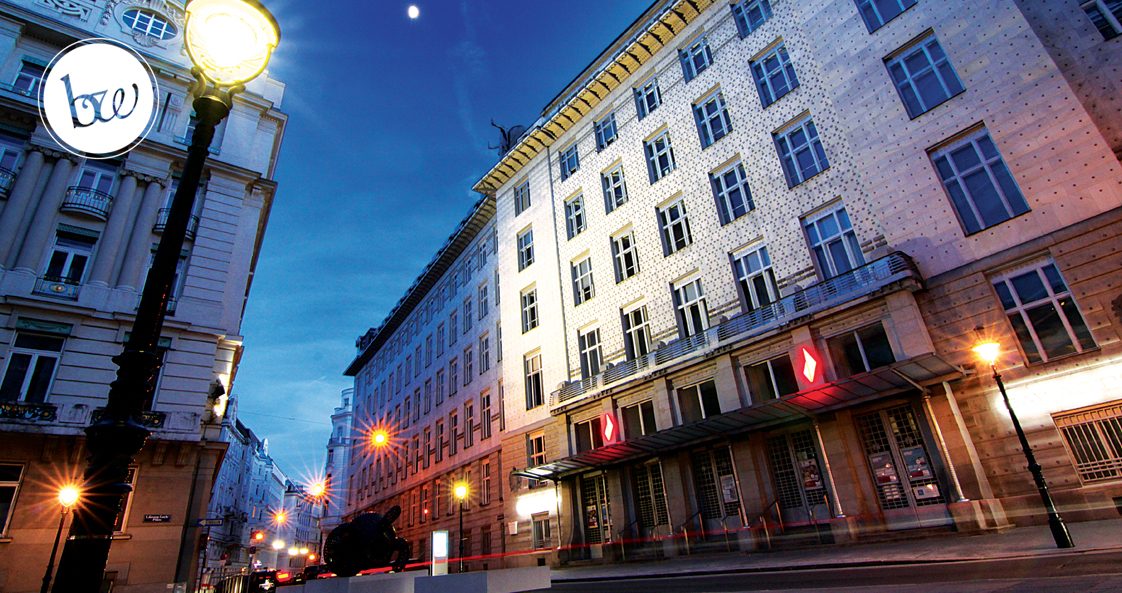 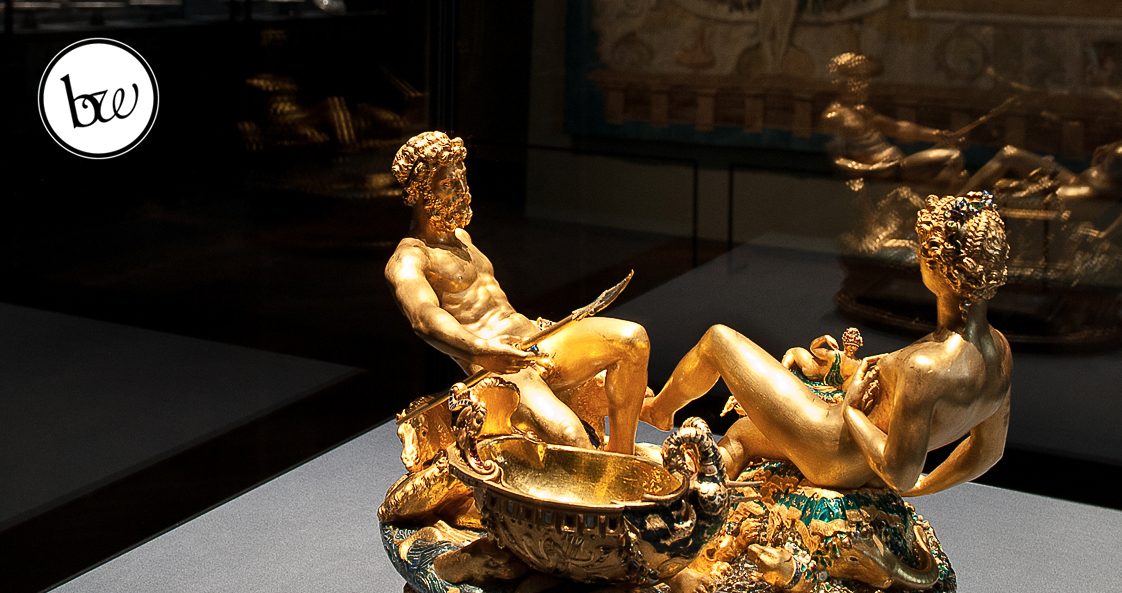 The art and curiosities chamber in Vienna is the greatest collection of its kind in the world. 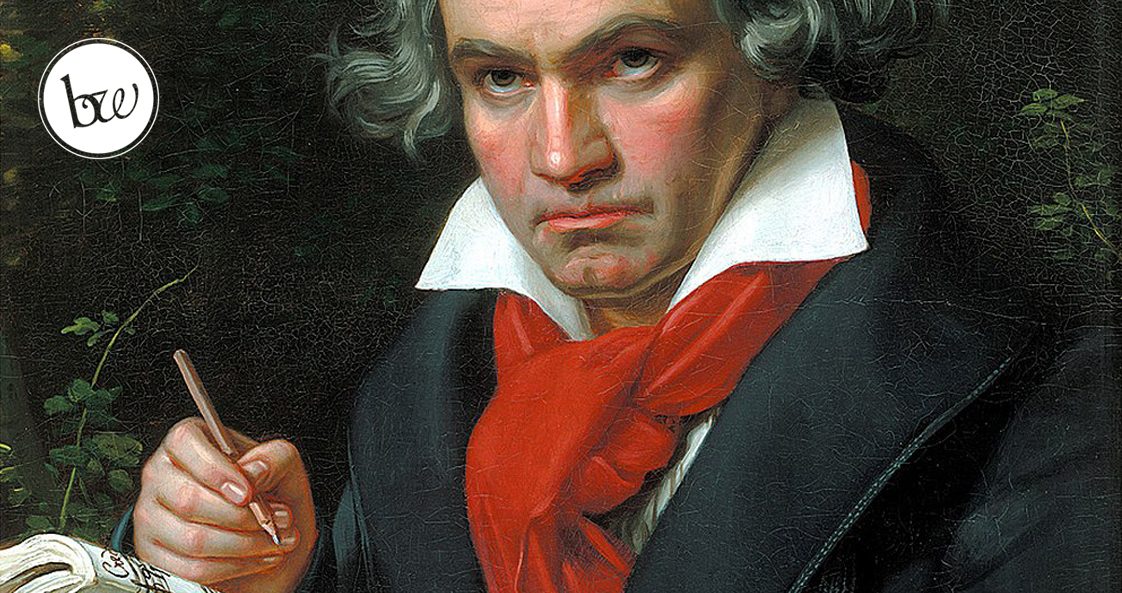 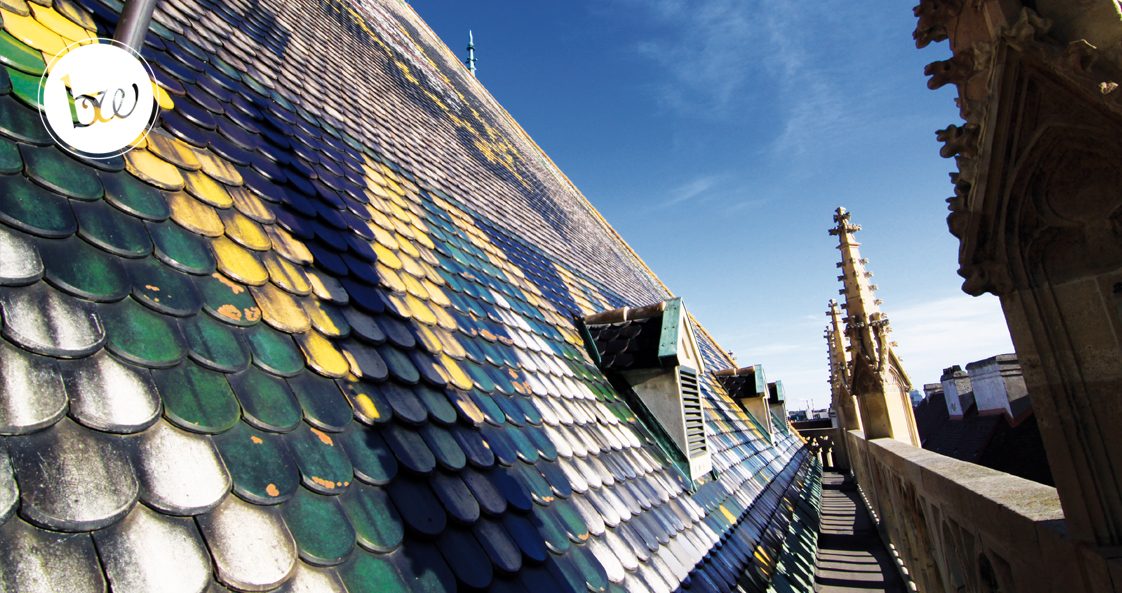 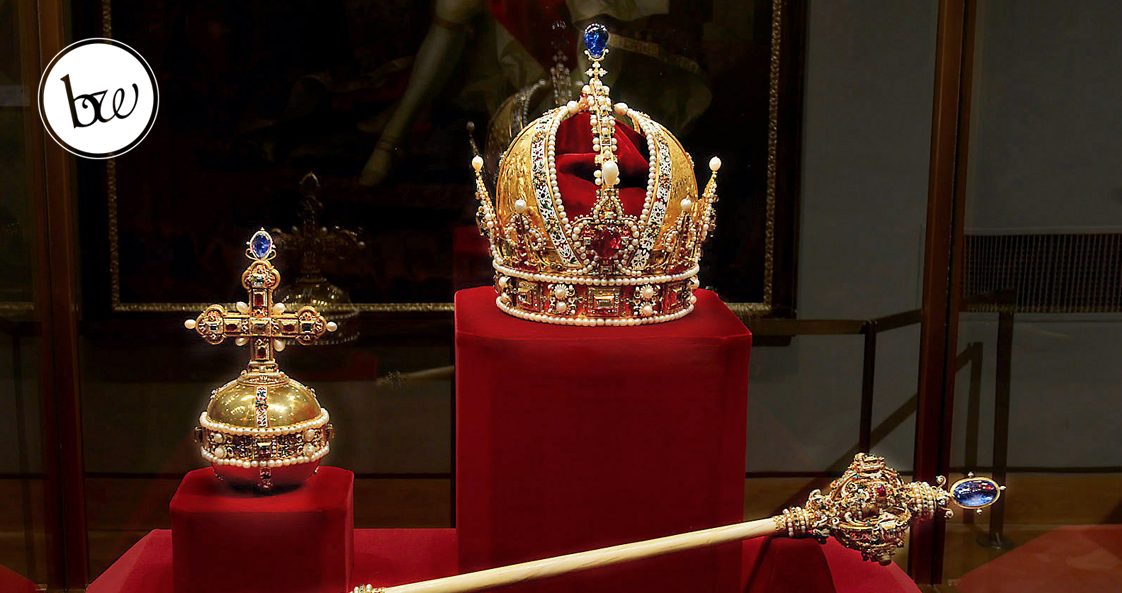 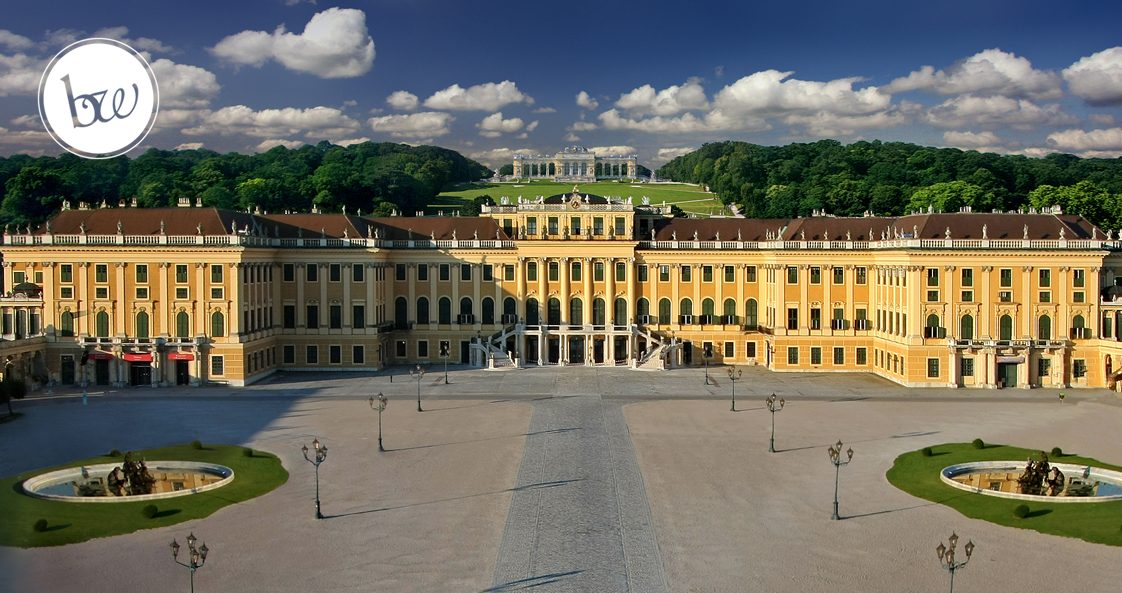 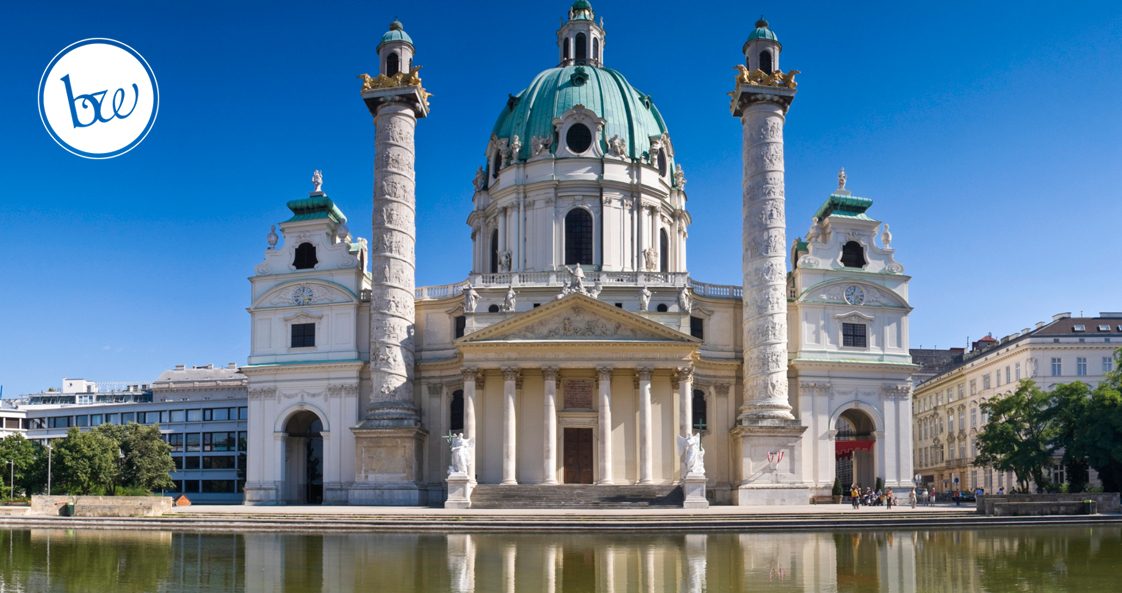 The imposing baroque church was built in 1716–1739 due to a vow made by Emperor Charles VI. 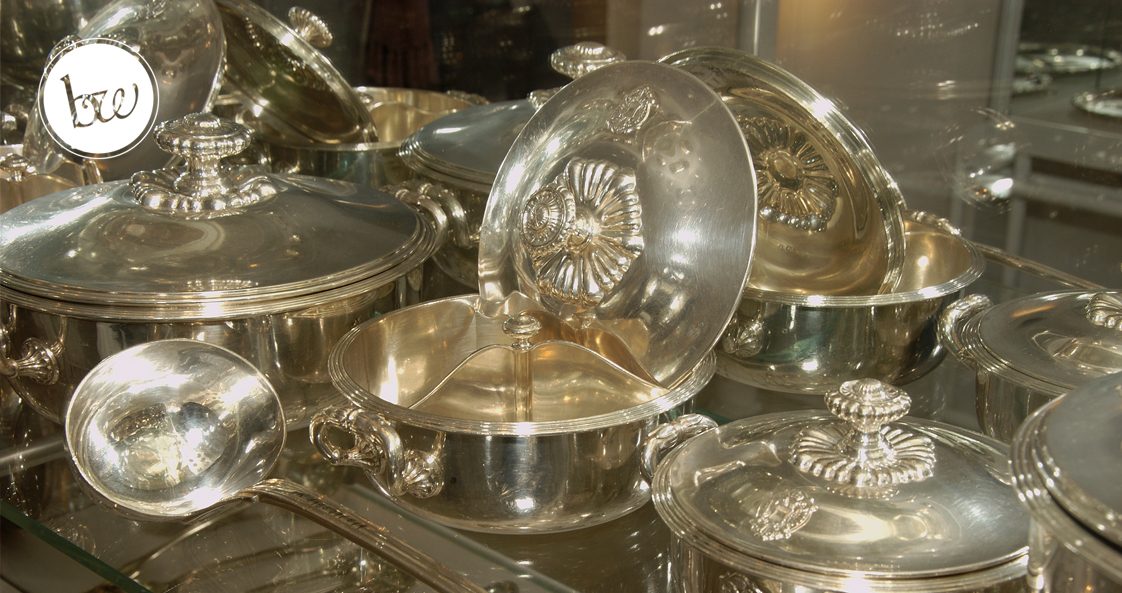 This collection dates back to a 16th century institution. 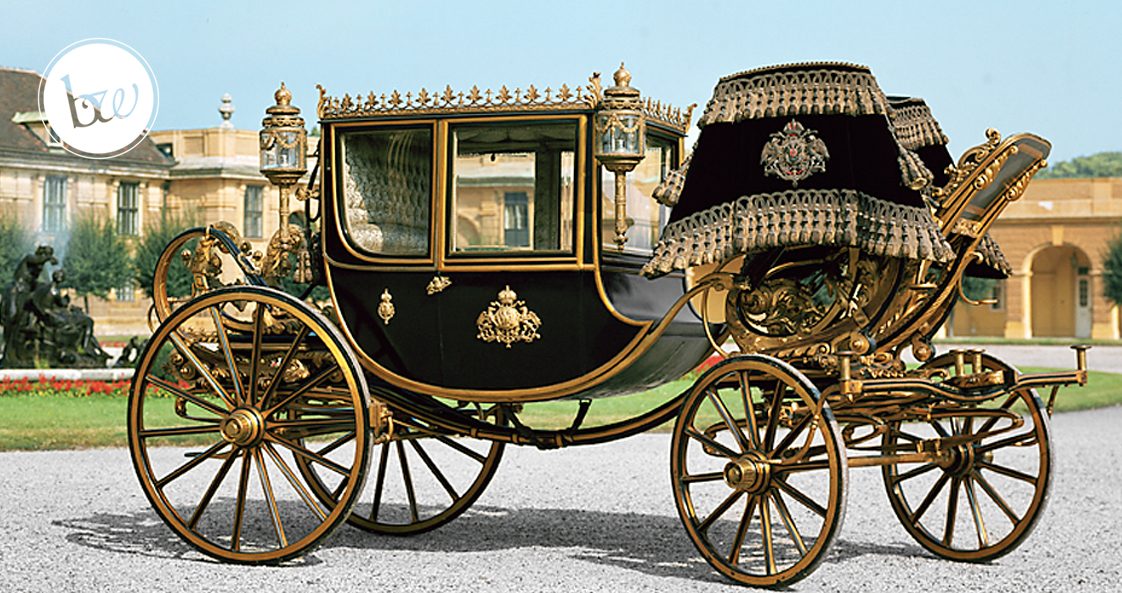 The best-preserved princely vehicle fleet in Europe, located in the palace gardens. 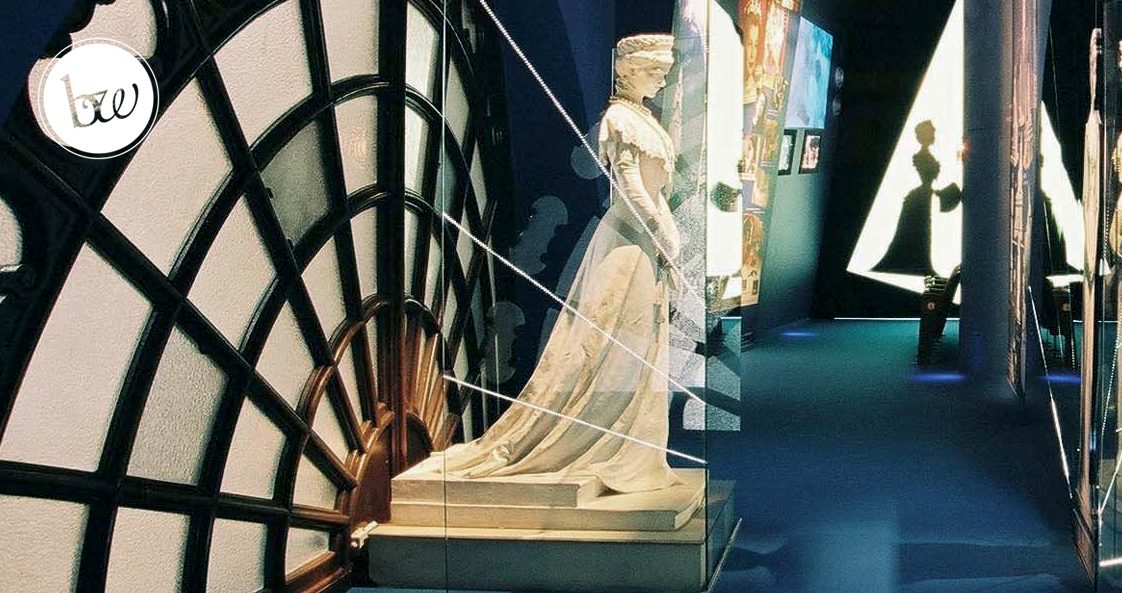 On the traces of Franz Joseph and Sisi in the Imperial Chancellery wing of the Hofburg. Churches in the Inner City

There are a total of twelve churches to choose from in the historic old town. 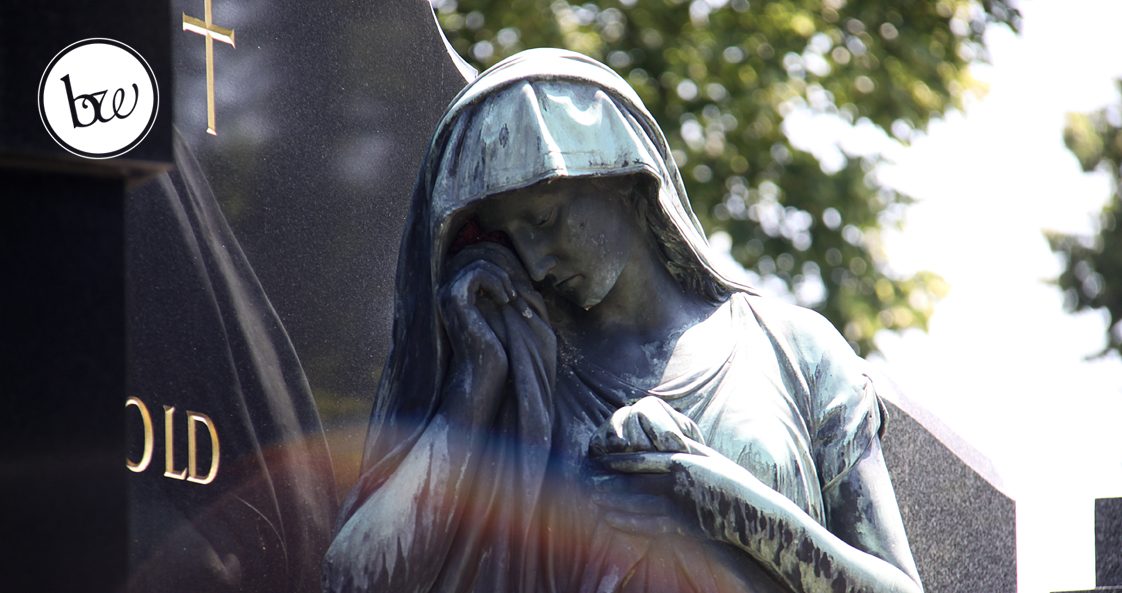 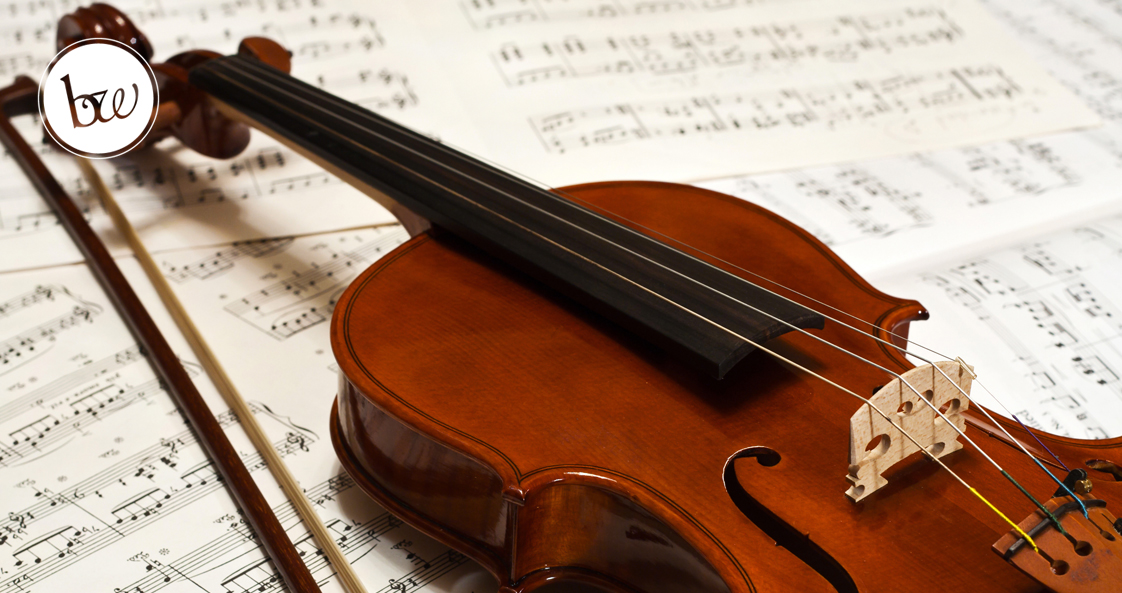 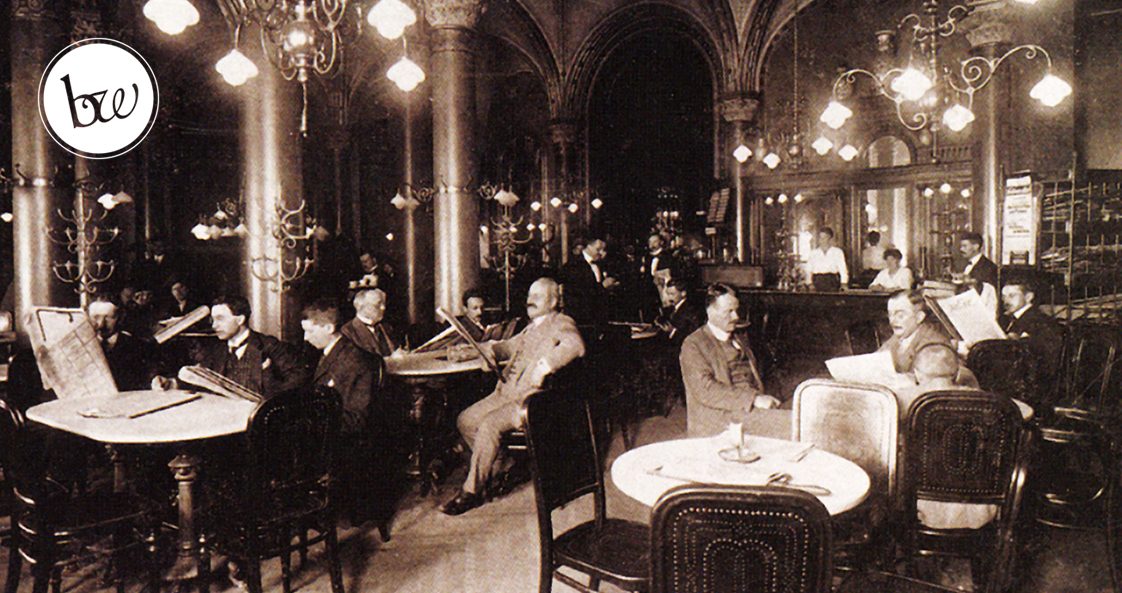 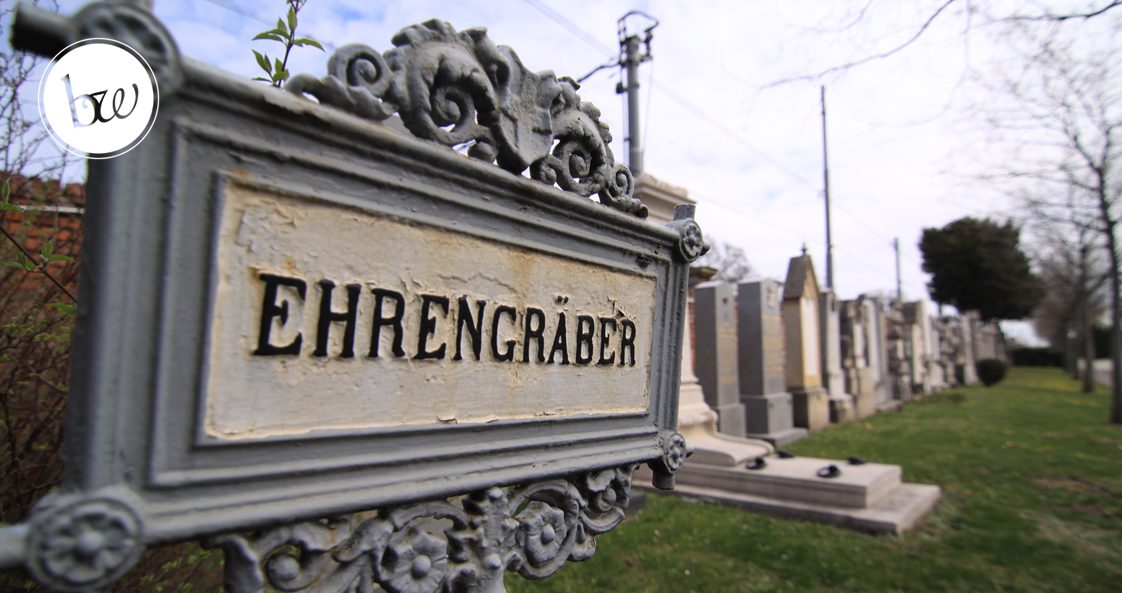 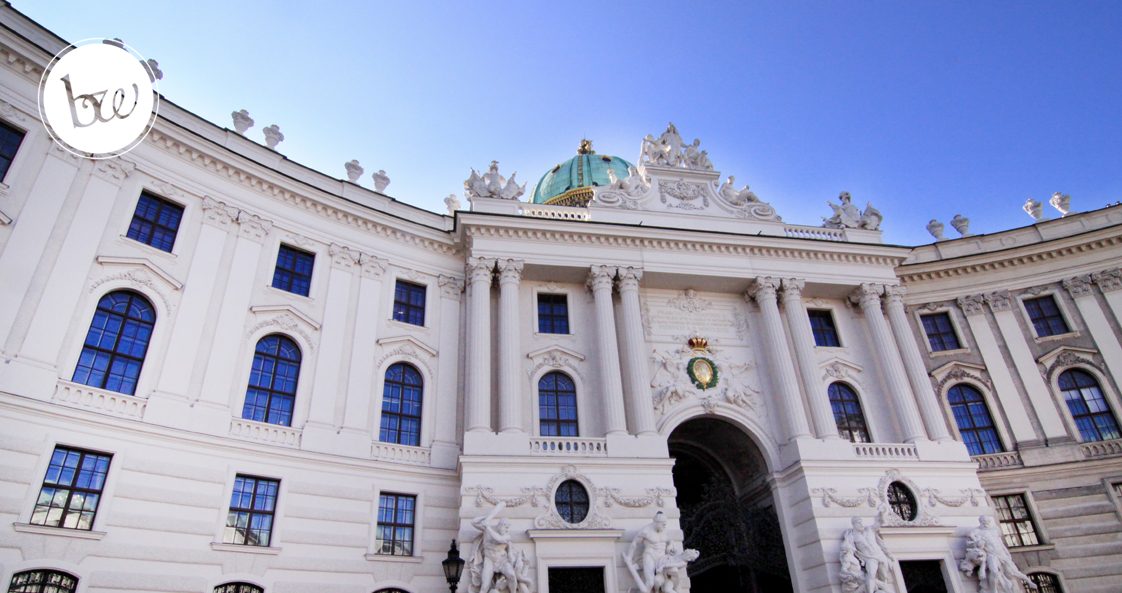 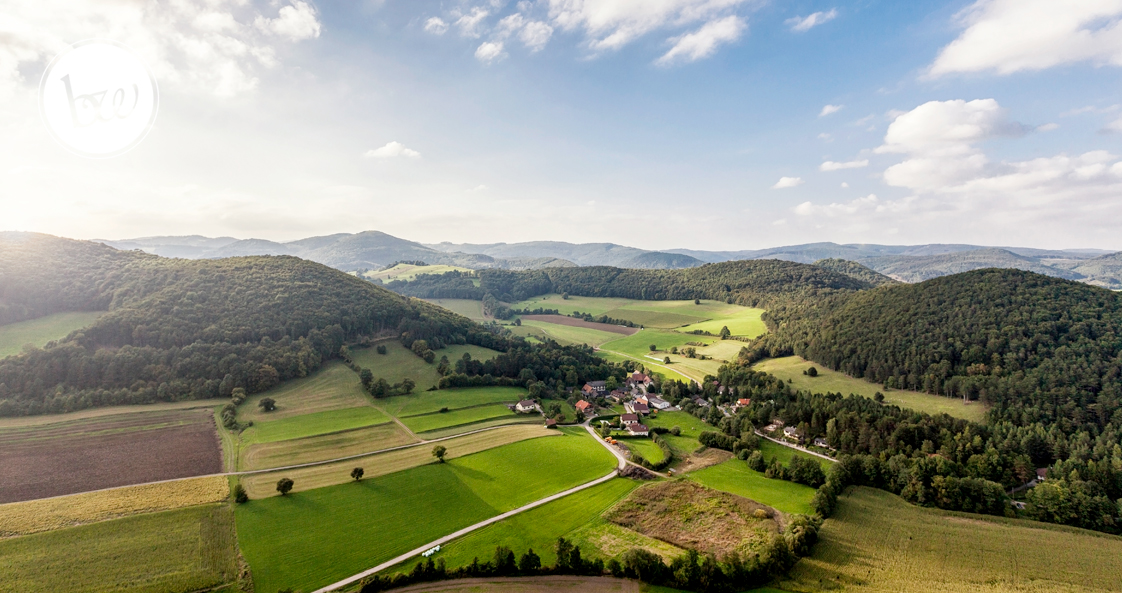 The southern Wienerwald as a popular destination for emperors and their entourage.